What are your thoughts about Monday’s assembly, which mixed bullying statistics with stunts performed by BMX professionals? 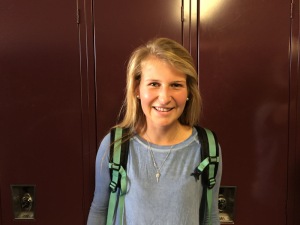 “The presentation was really good, but I thought that it should have been a little more personalized. There should have been someone who has been bullied to speak about their experiences.”
Lizzy Bensen, East senior 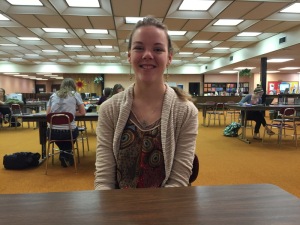 “They just gave off a couple of statistics while they were doing cool tricks, so no one was actually paying attention to what they were saying. And you could barely hear them.”
Elisabeth Rusch, East senior

“A lot of kids just left and did not go to the assembly.”
Justin Roszak, East senior

“I thought that associating a positive event and something the kids would enjoy like the whole biking thing was in very poor taste with the bullying discussion. The statistics we were given during the assembly were things we had already learned during the Compass Monday during resource. It was not any new information and it was kind of a waste of time.”
Aimee Solheim, West senior 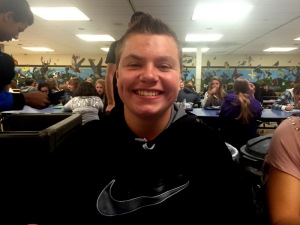 “They did flips which were cool, but I didn’t really listen to the other stuff.”
Billy Korevec, West junior 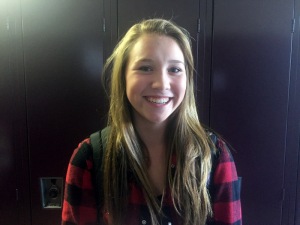 “It really had nothing to do with bullying. It was just a ton of tricks, and some of them weren’t even that cool.”
Madison Jochims, West freshman

Interviews and photos by Lauren Sorensen, Editor in Chief.

Click the link to see photos from Monday’s assembly.