“13 Reasons Why”: Honorable Yet Flawed 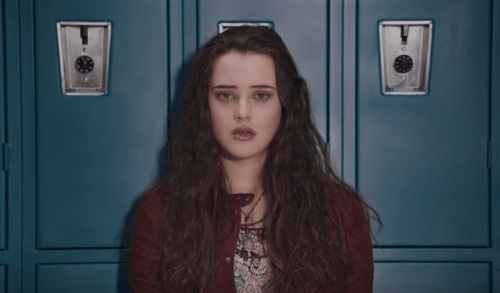 Netflix’s “13 Reasons Why” is about the 13 reasons why a high school girl named Hannah Baker committed suicide. The events of the story are told through recorded tapes that Hannah made before her death and through her friend Clay in the aftermath of her death. It’s surprising to see entertainment aimed at teens actually tackle a subject that’s relevant to them, but it does make it inherently difficult to discuss because of its subject matter. The dodgy execution of the series doesn’t help either.

“13 Reasons Why” runs on the overpowering raw emotions of its cast, but it also uses that to bury its own laziness. The plot is below average at best and characters manifest traits they’ve never had in order to justify their backstory… yet the stellar acting and gut-punch editing make it easy to forget these rather large oversights. Your ability to enjoy the show will come down to how emotional it can make you, but feeling the emotions the show is trying to present means empathizing with the group of teens that caused a person to commit suicide.

At first glance, the cast seems like typical fare for an after-school special, but through the magic of post-flashback character development and Hannah’s armchair psychology, you quickly see that they are deeper than their initial impression suggests. They each have their own interpretation of Hannah Baker and each will go to different lengths in order to prevent taking responsibility for their part in her death. They are also a part of a conspiracy group that does not want Hannah’s tapes to be released. That really sums up the main strength and weakness of the series: Realistic teens having to cope with ruining another human being’s existence in a conga line of contrived plot points.

Granted, some of the contrived moments are where the series’ best scenes lie. Take the scene from episode four where Clay takes one of the characters to the graveyard where Hannah is buried. Clay climbs up on a mile high horse to condemn the other character for what she did to Hannah. I won’t spoil the specifics of what happens, but it’s one of the best episode payoffs in the series.

In fact, Clay confronting each of the characters and trying to white knight them, while being just as physically and emotionally crushed as them, is the keystone that holds everything in place. Though he is still annoyingly pure at times, Clay feels the weight of the tapes like everyone else. This puts him head and shoulders over basically all other young adult/teen drama protagonists.

However, what I just said only matters if you actually connect to any of these miserable adolescents.

At the end of the day, the series is aimed at a specific mindset and if you are not in that mindset all of this will seem like melodramatic drivel that goes on for 30 more minutes than it should. The series takes a slow approach to storytelling and at times can feel like it’s stretching to ludicrous levels if you’re not invested in what’s happening. The contrivance also regularly strains the suspension of disbelief and Hannah herself does feel like she had the entire book of teen misery tropes thrown at her (albeit done with reasonable taste).

I find it interesting to see how the adult reviewers for “13 Reasons Why” started off praising the series for its portrayal of teenage suicide, but as the reviewers with younger readerships got ahold of it, conversation turned toward the flaws. However, what both sides seem to agree on is the importance of the topic and that’s what I would like to end on. “13 Reasons Why” is not a perfect representation of suicidal teenagers, but it does portray the complex emotional web that they live in and for that, it’s one of the most honorable series in the Netflix lineup. 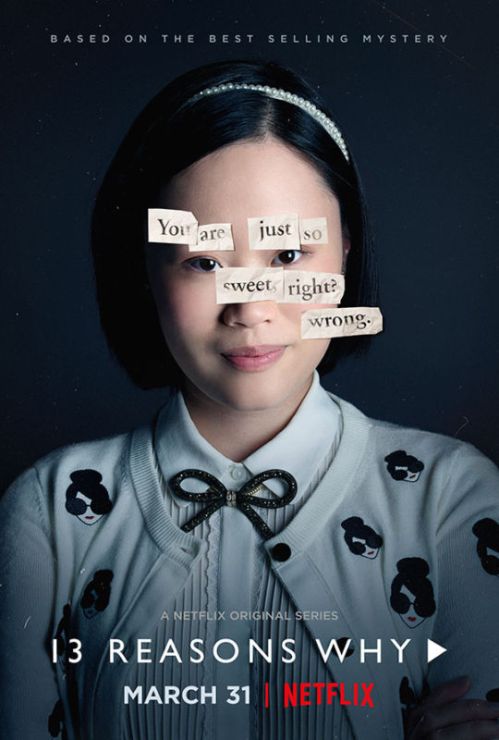